Air Canada was incorporated in 1937. It has its corporate headquarters in Montreal, Quebec. In 1937, they started passenger flights. In 2001, Air Canada obtained Canadian Airlines; Canada's second-largest air carrier and bagged the title of being the world's twelfth-largest airline of the 21st century.

Air Canada is Canada’s largest airline. It offers scheduled and charter air transport for passengers and cargo to 207 different destinations across the globe. It is one of the founding members of the Star Alliance. It has its largest hub is at Toronto Pearson International Airport. Air Canada Express is its regional service. Air Canada covers 64 domestic destinations and 158 international destinations across Asia, Africa, the Americas, Europe, and Oceania. Along with it, the carrier flies over 222 destinations in 47 different countries, on six continents across the globe. It provides three classes of service, Business/Signature, Premium Economy, and Economy. It also manages other divisions such as Air Canada Cargo, Air Canada Express, Air Canada Jetz, and Air Canada Rouge. It operates more than 1,613 flights every day. 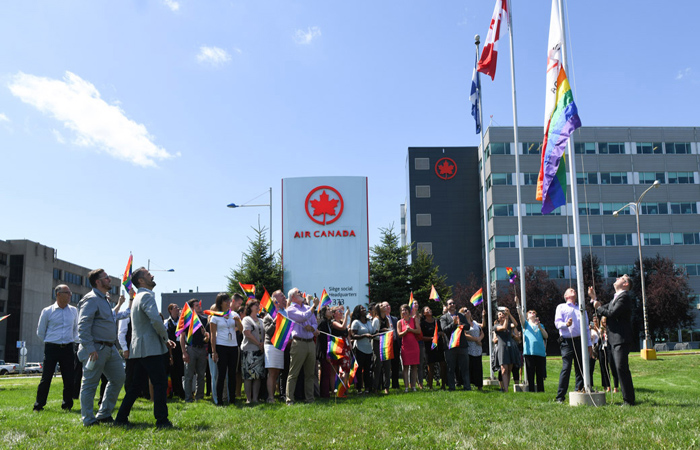 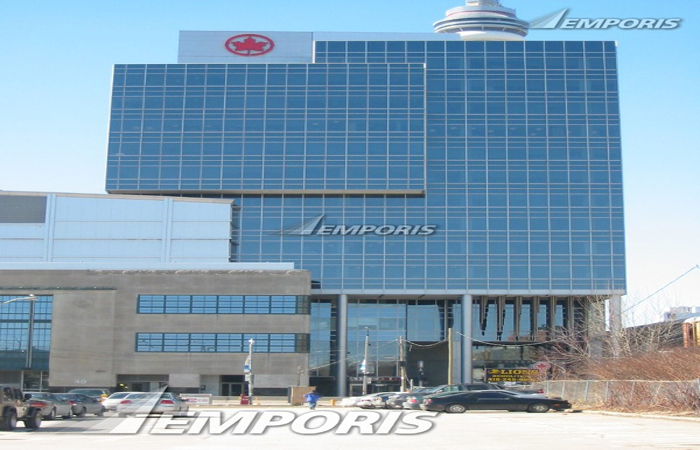