Where is Ahold  Corporate office Headquarters

About Ahold, History and Headquarters Information

Koninklijke Ahold N.V. was incorporated in 1887. It is headquartered in Zaandam, Netherlands. Albert Heijn, Sr. started their first Albert Heijn grocery store in Oostzaan, Netherlands. It was launched as a public corporation in 1948. They then widened their scope and made an addition of liquor stores and health and beauty care stores in the 1970s. By 1973, the company was renamed to "Ahold." By the mid-1970s, this firm company started its international expansion and obtained companies in Spain and the United States. In 2006, it joined hands with Delhaize Group and formed Ahold Delhaize. 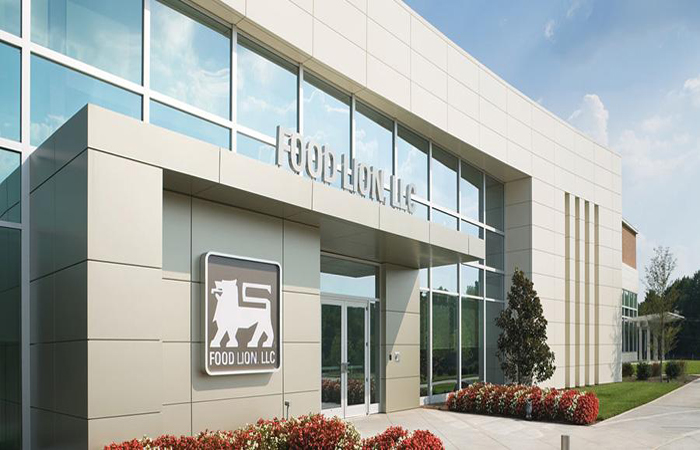 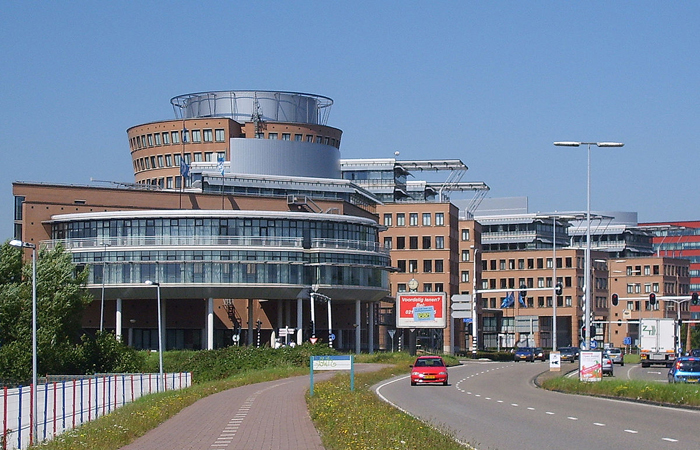