Aerohive Network is a worldwide computer networking company situated in California, United States and was established by Changming Liu in 2006. The company operates its wireless networking in businesses across the globe.

Aerohive Networks registered its name among the list of Top 50 Start-Ups in 2012. In 2006 the company raised $4 million for series A round funding and in 2007 additional $20 million in series B round funding. To enlarge its sales ad retail strategy they raised funds of $23.5 million. Pareto Network was obtained by the company in 2011. Aerohive Network got its name on the New York Stock Exchange in 2014. In the same year, the company joined hands with Apple Inc and later in 2016 partnered with Dell.

Aerohive Network headquarters is located in Milpitas, a city based in California, U.S. The company service is to provide people with hardware products such as wireless access points, branch routers, support services comprising technical support, etc. 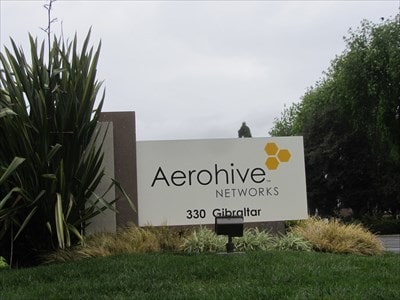 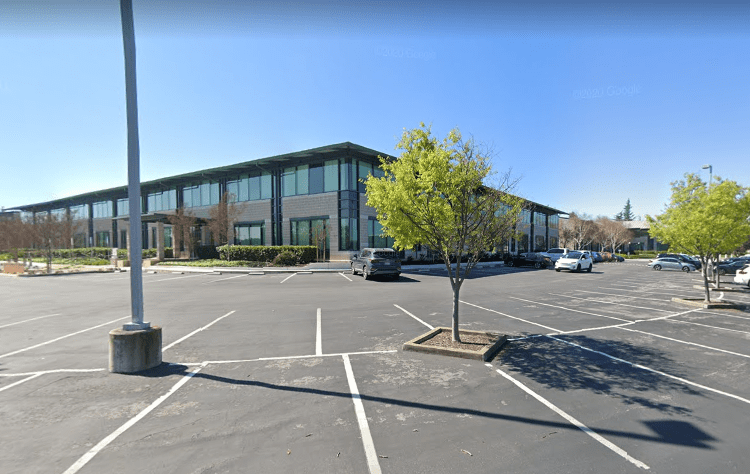