Where is AEP  Corporate office Headquarters

About AEP, History and Headquarters Information

Formerly known as American Gas and Electric Company, AEP was incorporated in 1906. AEP has its headquarters in Columbus, Ohio. The company bagged 185th rank on the 2018 Fortune 500 of the largest United States corporations by revenue.

American Electric Power (AEP) is a major electric utility in the United States of America. It delivers electricity to more than five million customers in 11 states. AEP was listed in the list of the nation's largest generators of electricity. The company is divided into seven geographic local operating companies: Southwestern Electric Power Company (in Arkansas, Louisiana, and east Texas), AEP Texas, Public Service Company of Oklahoma, Indiana Michigan Power, Kentucky Power, Appalachian Power (in Virginia, West Virginia, and Tennessee), and AEP Ohio. It owns about 38,000 megawatts of generating capacity in the U.S. 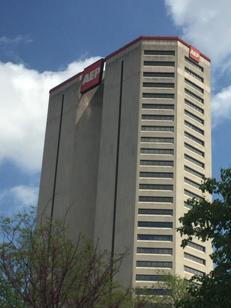 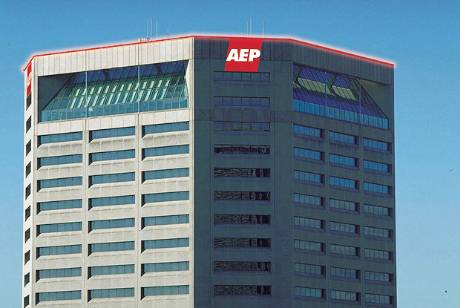