A & E Television Networks became incorporated in the year 1984 with one cable channel. It presents a variety of cultural programming that is restricted to British culture. The coming on board of the Biography series on the network made its acceptance and popularity move to the next level.

By the turn of the year 1999, after a decade and a half of incorporation, A & E Network had a subscriber base of 78 million. The history channel, at this point in time, has 70 million households with its strength spread across 50 countries. This outfit was established as a cultural cable channel and it is expected to turn a profit.

When it started operation on February 1, 1984, it had nine million subscribers over 1500 cable systems in its Arts & Entertainment Network. It has over 900 employees. 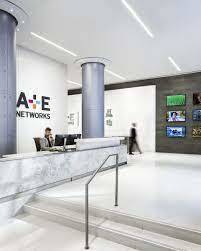 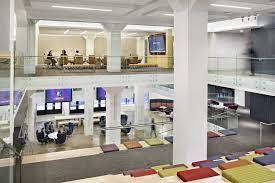