Where is Advocare Corporate office Headquarters About Advocare, History and Headquarters Information

The headquarters of the company is based in 2801 Summit Avenue. The name of the place is Plano, while the state name is Texas, USA. The pin code of the area is 75074.

​The primary services provided by the company include allowing customers to have the platform to purchase various kinds of dietary supplements and also products for personal care as well. The company also sells sports performance products and products that will help users and athletes to stay fit and active too. 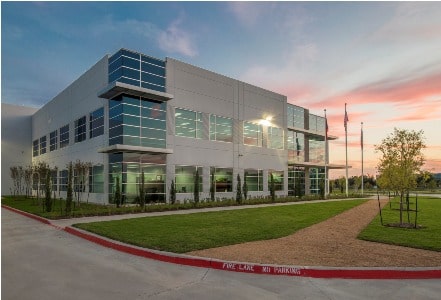 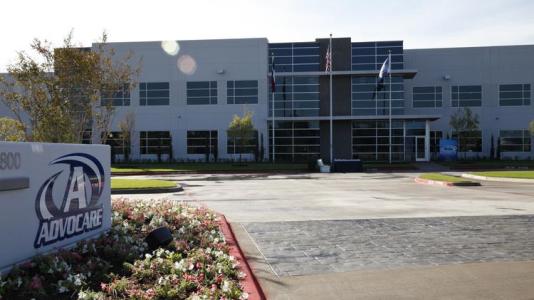