Advantest corporation founded in 1954 in Japan by Ikuo Takeda was firstly introduced as Takeda Riken Industry Co. Ltd. It used to manufacture electronic devices of high quality. Later, in 1972 it entered the world of semiconductor testing business.

The headquarters of the company is based in city Chiyoda, Tokyo, Japan. Advantest Corporation formed its subordinate companies in America in 1982 and in Munich in 1983 to provide easy access to its products to people all over the world. The company operates over 13 countries and round about 4500 employees are working under them all across the world. 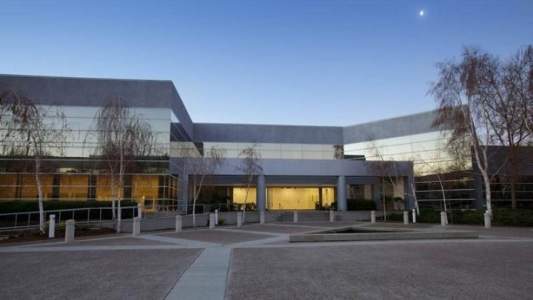