AMD was incorporated by Jerry Sanders in 1969. It is headquartered in Santa Clara, California. AMD as launched as a public corporation in 1972 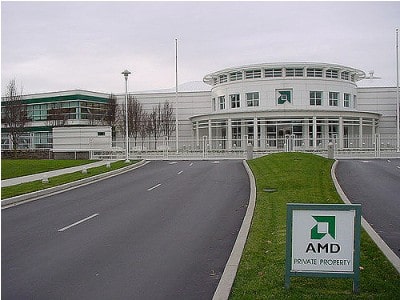 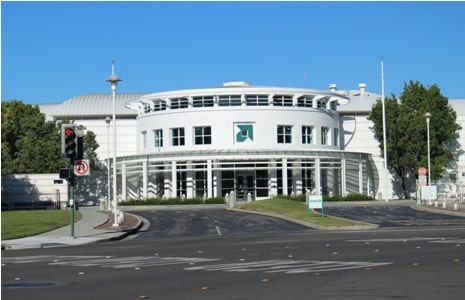