The current headquarters of the company is based in 5008 Airport Road of Roanoke. The state name is Virginia, USA, and the pin code of the area is 24012.

Advance Auto Parts is responsible for selling various kinds of automotive parts and accessories, via its offline retail stores. The products include automobile parts, automobile accessories, batteries, automobile maintenance items, etcetera. The company also provides the option to automobile owners to either install their own parts via DIY or Do It Yourself. Or the owner can ask help from the professionals working at the centre as well. 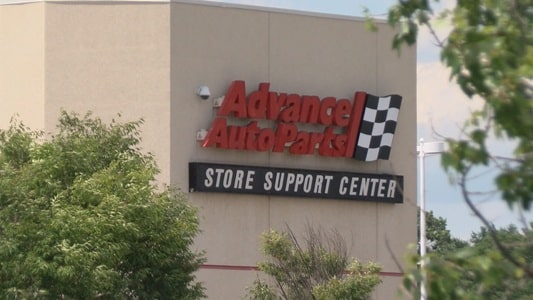 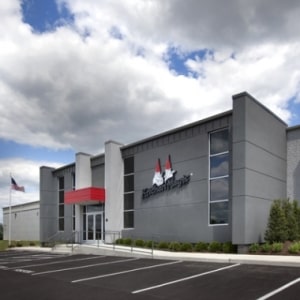