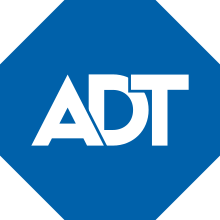 ADT was founded in the year 1874. The company has been operational for almost 145 years now. The founder of the company was Edward A Calahan. The founder first created a stock ticker and first invented the Gold and Stock Telegraph Company in 1867. In the year 1870, when the president of Gold and Stock Telegraph Company was woken up due to a burglary in his home, Edward Calahan formed a telegraph-based alert system. The system connected 50 neighbour houses together.

The headquarters of the company is situated at 1501 Yamato Road. The name of the place is Boca Raton, while the name of the state is Florida, USA. The area pin code is 33431.

ADT is an American company that focuses on developing the best in class security and alarm systems for its clients and customers alike. The company is currently the most significant security system provider in Canada and the USA, with almost 6.5 million subscribers. The current CEO of the company is Jim DeVries. As of the current date, the number of employees currently working at the company is around 18,000, as of the year 2018. 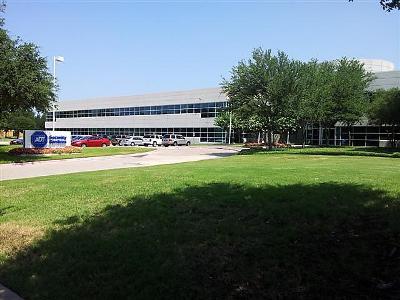 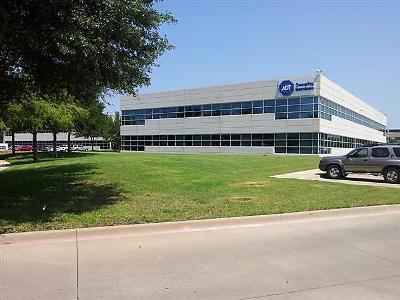