Where is Acxiom Corporate office Headquarters

About Acxiom, History and Headquarters Information

Formerly known as Acxiom Holdings, Inc., Acxiom was incorporated in 1969 by Charles D. Ward in Conway, Arkansas. It was renamed to Acxiom Corporation in 1988. By 2012, it was known to have the world’s largest commercial database on consumers. In 2014, it got hold of LiveRamp and was renamed to LiveRamp Holdings, Inc. in 2018. In the same year, they expanded to Brazil, Netherlands, and Italy, and launched Global Data Navigator. In 2017, they introduced a tool called Audience Cloud which helped in demographic segmentation of customers without revealing their true identities.

Acxiom provides an identity platform termed IdentityLink that helps in connecting people, data, and devices around the globe. It has its services for different sectors such as financial, insurance and investment services, retail, automotive, telecommunications, high tech, consumer packaged goods, healthcare, travel, entertainment, non-profit, and government industries. The line of its products consists of Audience Cloud, Global Data Navigator, InfoBase, Personicx, and Unified Data Layer (UDL). The company has offices spread all over in the United States, Europe, and Asia. Reduce risk and protect against fraud. 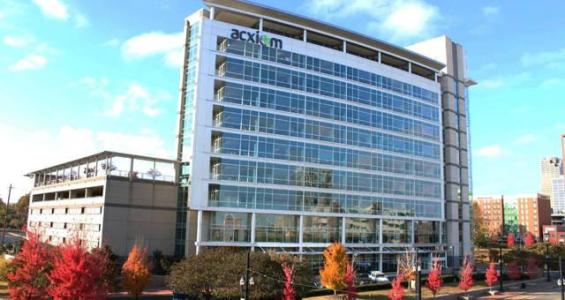 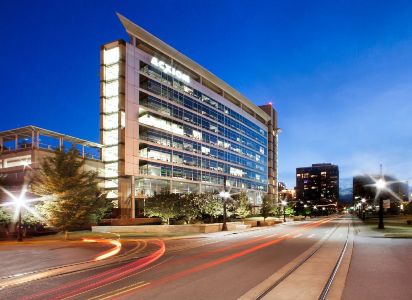