Where is ACS Corporate office Headquarters

About ACS, History and Headquarters Information

The headquarters of the company is based in 1155 Sixteenth Street, NW, Washington DC, USA. The pin code of the location is 20036.

America Chemical Society is an America-based scientific society. Currently, the headquarters of the company is based in downtown Washington, USA. It is an NPO or Not For Profit Organisation. The current CEO and executive director of the company are Thomas M Connelly. Also, currently the president of the company is Bonnie A Charpentier. As of the year 2016, the total budget of the organisation was $528 million. Currently, the society has over 157,000 members. The organisation also has over 200 branches all over the world, along with more than 8,700 publications already done by various Nobel Laureates. 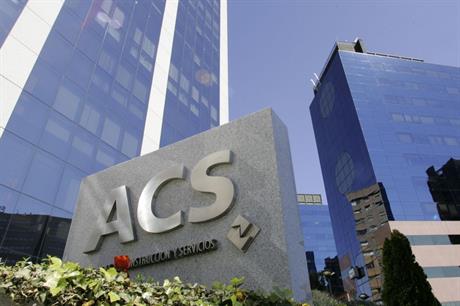 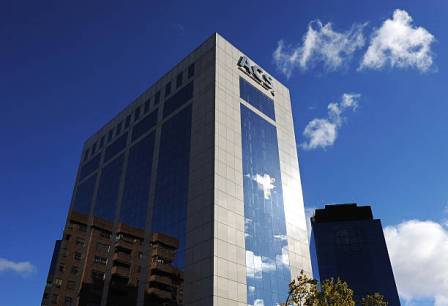