Where is Acme Corporate office Headquarters

About Acme, History and Headquarters Information

Acme United Corporation was established in 1867. The company is run by Walter C. Johnsen, Brian S. Olschan, and Paul G. Driscoll. It all started with the manufacturing of scissors and cast iron shears in a mill named Renz Shear shop, Connecticut. With the rise in a number of partners and the event of World War II, this company progressed and bagged the title of the world’s largest shear and scissor making company. Following which, it flourished like a tree with its branches everywhere from the UK to Canada and to USA and Asia.

Acme United Corporation is well-known among people for providing everyday products like the ones used for cutting, measuring and safety to a wide range of consumers from the most common spaces like school, homes, offices, and industrial markets.

This corporation focuses on product development, manufacturing, marketing, sales, administrative and distribution activities in the United States, Canada, and Europe whereas sourcing, quality control, and sales activities are up and running in Asia.

Westcott®, Clauss®, PhysiciansCare®, and Camillus®, the four main globally renowned brands and subsidiaries of this corporation are at their service for the blooming clientele which incorporates the world's leading retailers and merchandisers.

The headquarters of the company is situated at Fairfield. The state is Connecticut in the United States of America. 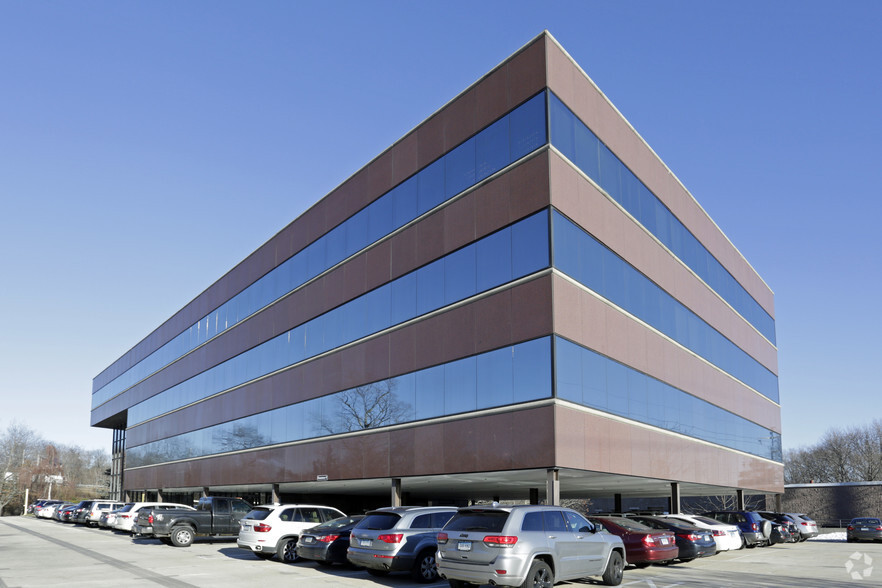 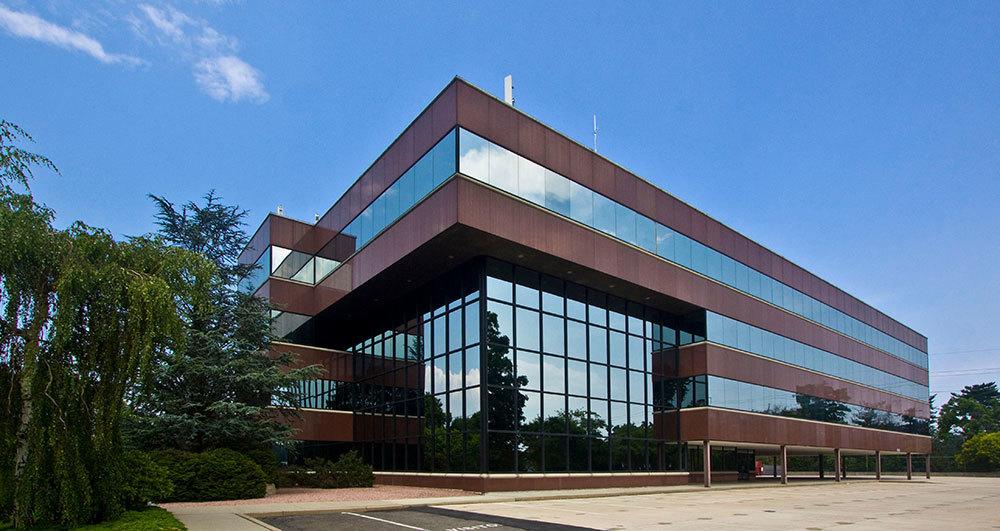