Accuride Corporation is basically a company that deals in vehicle components. The corporate was founded in 1986 as a means to attain the wheel-making division of the Firestone Tire & Rubber Company with the purchase being orchestrated by Bain Capital. In the present day, Accuride Corporation has become a diversified manufacturers and suppliers of vehicle components for commercial use. The Company also has several business units such as Accuride Wheels, Gunite Corporation and Brillion Iron Works. These units work in conformity to manufacture products which include commercial wheels and wheel-end components, truck body and chassis parts among other commercial vehicle components. These products are marketed under the four brand names which include the units, these brand names are, Accuride, Gunite, Imperial, Brillion Iron Works. Accuride Corporation is situated in North America with its headquarters located in the city Evansville of the state Indiana. 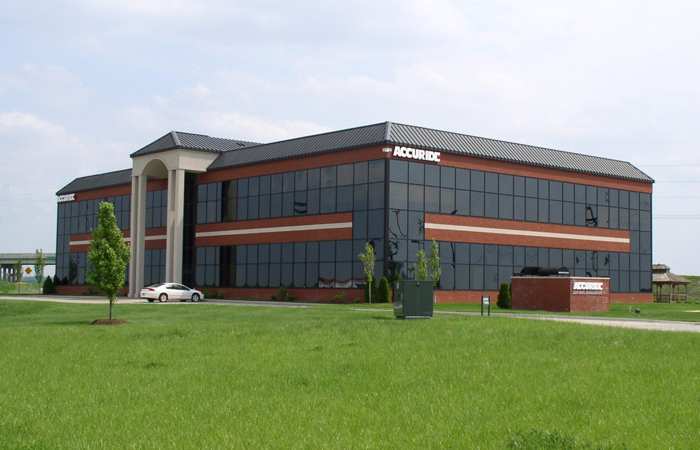 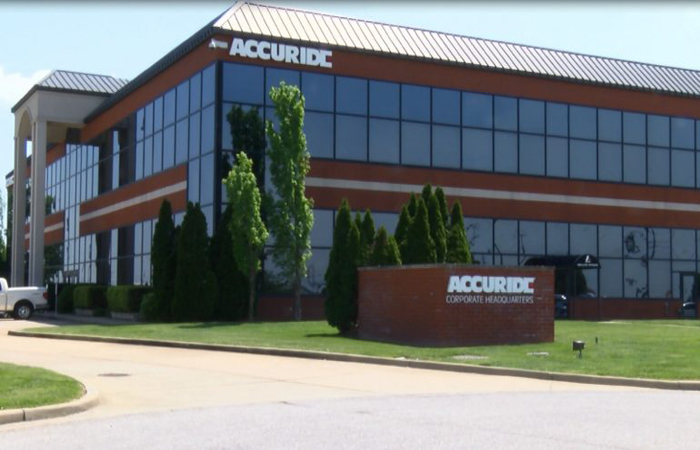