Academy Sports was founded in the year 1938. The company has been active for 81 years now.

The company was founded by Arthur Gochman when a company named Southern Sales was bought over by him. The founder of the company learned the retail business from his father, Max Gochman, who also used to own a chain of retail stores as well. In the year 1973, the name of the company was changed to Academy Corporation.

Around the 1980s, the founder of the company rebranded the company to a megastore selling sports goods. Then in the year 1995, the son of Arthur Gochman, known as David Gochman joined the $350 million retail chain company. By the year 1999, the company already had almost 35 stores in Texas, three stores in Oklahoma, two stores in Alabama, one in Florida and three in Louisiana. Finally, in the year 2011, the company was bought over by an investment firm known as Kohlberg Kravis Roberts & Company.

The headquarters of the company is situated in 1800 North Mason Road. The name of the place is Katy while the name of the state is Texas, USA. The pin code of the area if 77499.

Academy Sports is an American company that focuses on selling various kinds of sports and outdoor products and equipment, including for fishing and hunting purposes. The current CEO and president of the company are Ken Hicks. Also, the current owner of the company is Kohlberg Kravis Roberts. As of the year 2018, the total number of locations the company has its presence is about 290. The number of employees working at the company, as of the year 2011, is more than 17,000.

The primary services provided by the company include allowing customers to have the retail platform to purchase various kinds of sporting goods and accessories. The company also sells camping equipment including equipment for outdoor activities like fishing and hunting. The prices of the products that are on offer are affordable, and the after-sales customer service is excellent too. 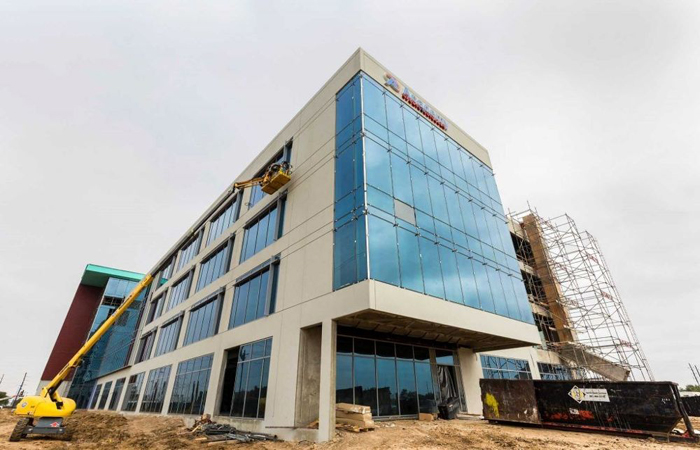 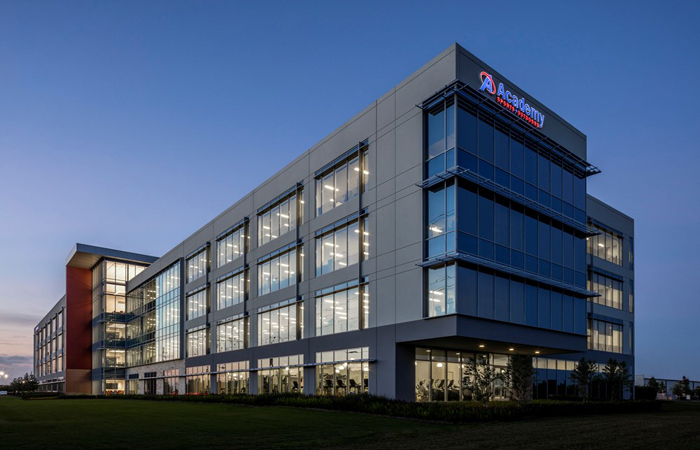