Where is Abercrombie And Fitch Corporate office Headquarters

About Abercrombie And Fitch, History and Headquarters Information

After the year 1997, the company started to show signs of growth, but was then battered by the Great Recession, and therefore lost out to companies like Forever 21 and H&M. The company planned to make up its lost sales, in terms of better diversity and customer service. The company also started to focus less on sexualised advertising as well. As of the year 2017, the company has a market value of $650 million. Since the company is in talks of selling itself, the potential buyers include Cerberus Capital Management and American Eagle Outfitters. The headquarters of the company is based in 6301 Fitch Path. The name of the place is New Albany, while the name of the state is Ohio, USA. The area pin code is 43054.

Abercrombie And Fitch is an American company that focuses on designing various manufacturing types of casual clothing range for women, men and also kids. The current CEO of the company is Fran Horowitz. The company has its existence in over 1040 locations, all over the world. As of the year 2017, the total revenue generated by the company is more than $3.4 billion. Also, the number of employees working at the company is more than 22,500. It also has two off-shoot brands as well, namely Hollister Company and Abercrombie Kids.

The primary services provided by the company include allowing customers to enjoy retail shopping of various kinds of apparels for all genders and ages, which also includes footwear, accessories and personal care products as well. The target age group for the company is around 21 to 24 years, even though the company also sells its products to lower and higher age groups as well. 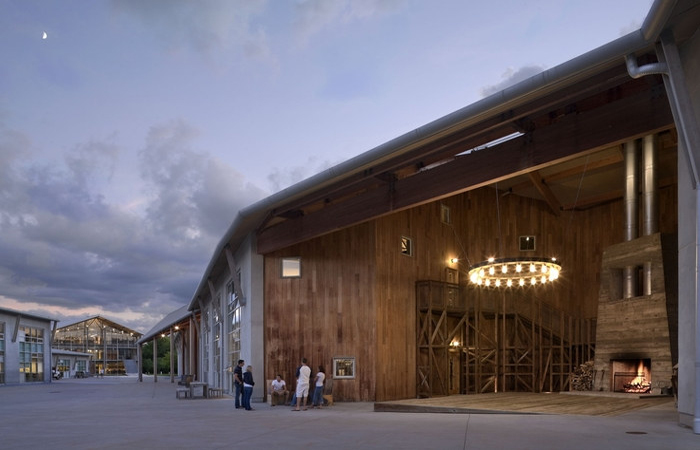 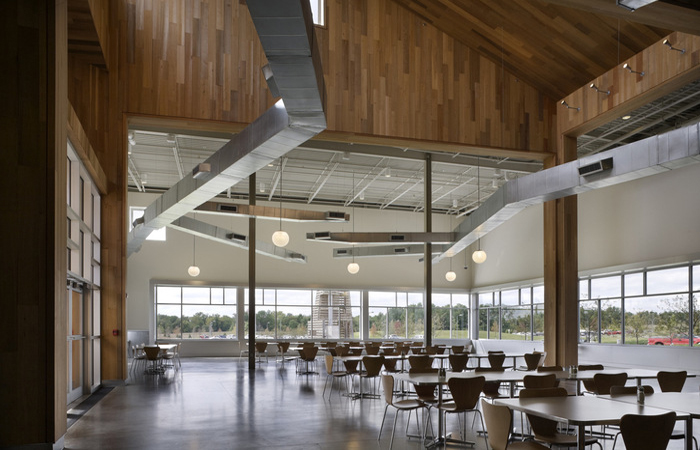