Where is AbbVie Corporate office Headquarters

About AbbVie, History and Headquarters Information

Abbvie was founded in the year 2013. The company has been active for almost six years now. In the year 2011, when Abbott Laboratories planned to split up into two separate companies, where the new Abbott Laboratories would mainly focus on diversified products that include medical equipment, devices as well as other nutrition products. The other company would focus on research as well as the manufacturing of various kinds of pharmaceuticals. The separation of the company was effective in the year 2013, and therefore, Abbvie was established as well. The company was also listed on the New York Stock Exchange and thus was transformed into a limited public entity too.

The main reason for the split between the companies is that it will benefit the investors as both are two different companies with two various investment opportunities along with distinct business profiles and also strategic profiles as well. The company had also employed almost 28,000 employees in the year 2015 and therefore also provided products to individuals in over 170 countries all over the world. In the year 2014, the company had taken over ImmuVen. The same year, the company had collaborated with Infinity Pharmaceuticals, in order to commercialise Duvelisib - which was Infinity's PI3K inhibitor for the treatment of cancer patients. The company also worked with Calico or research and development, in order to bring new therapies for patients with various age-related diseases like cancer and neurodegeneration. In the year 215, the company had taken over the oncology firm Pharmacyclics along with its blood cancer treatment as well, known as Ibrutinib. The acquisition amount was almost $21 billion. The same year, the company also collaborated with Halozyme Therapeutics for commercialising and developing ENHANZE drug-delivery technology. The project was terminated in the year 2016. As of the year 2016, the company had planned to purchase Stemcentrx for about $9.8 billion. The company had also collaborated with Synlogic - a synthetic biology company that is based at MIT, USA. Abbvie will be getting worldwide rights for the treatment of inflammatory bowel diseases and also focus on the research of ulcerative colitis and even Crohn's disease. The company had also partnered up with the University of Chicago for the investigation of various areas of oncology, namely - lung, prostate, breast, colorectal and also haematological cancers too. The overall global sales of the company reached almost $1 billion in 2016 and will reach nearly $5 billion by the year 2020. The headquarters of the company is based in AbbVie, Lake Bluff. The name of the state is Illinois, USA.

Abbvie is an American pharmaceutical company that focuses on the discovery and developing of various kinds of biopharmaceutical drugs as well as small molecule drugs as well and thus help the drugs to be marketed too. The current CEO and chairman of the company are Richard A Gonzalez. As of the year 2018, the total revenue generated by the company is more than $32.7 billion. Also, the number of employees working at the company, as of the year 2018, is more than 29,000.

The primary services provided by the company include allowing customers and clients to obtain various kinds of pharmaceutical drugs, that are designed and developed by the company itself. The company develops drugs mainly in the field of cancer, for all the cancer types and cancer affected patients as well. The company also performs research and development in other areas of human body diseases as well. 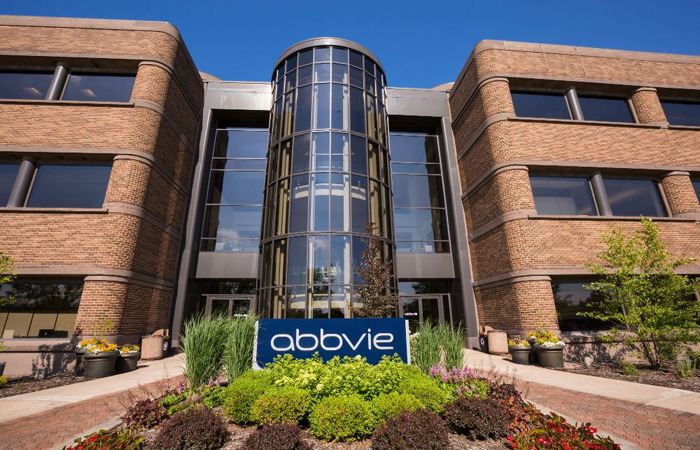 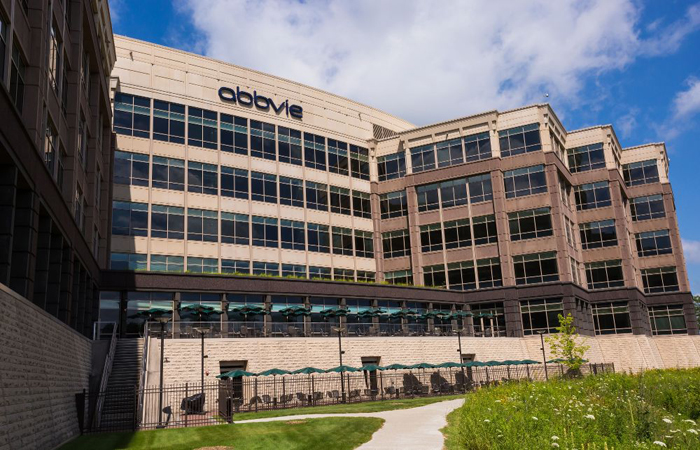