The Abbott Alkaloidal Company was founded by Wallace Calvin Abbott, a physician by profession in 1888. He started developing effective dosages for patients. Later in 1962, he joined Dainippon Pharmaceutical Co., Ltd., of Osaka, Japan and broadened its focus to manufacture radio-pharmaceuticals. This company stood in a limelight after developing the first HIV blood-screening test. Starting with his store in Chicago, he expanded his work to UK, Canada, India, Pakistan, Japan and some more. After acquiring the pharmaceuticals unit of Solvay S.A., its portfolio got stronger which helped it to expand its business. In 2011, they decided to start two divisions of their company, one research-based pharmaceutical and the other in medical devices; which was completed in 2013 and named AbbVie. It became part of the New York Stock Exchange in 2013. Abbott was listed as one of the 2014 Top 20 Employers by the journal Science and as a Top 10 company for women by Working Mother magazine. The company is headquartered in Lake Bluff, Illinois, United States.

Abbott Laboratories is an American company that manufactures pharmaceuticals and healthcare products. Their diversified portfolio includes diagnostics, medical devices, nutritionals and branded generic medicines. Currently, there are more than 103,000 workers serving people in more than 160 countries. 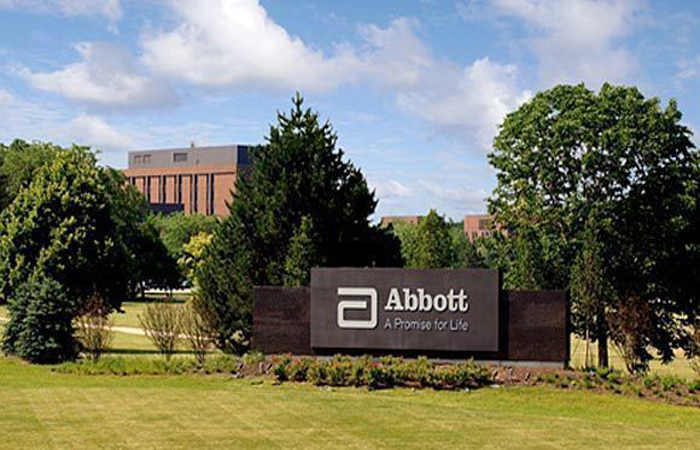 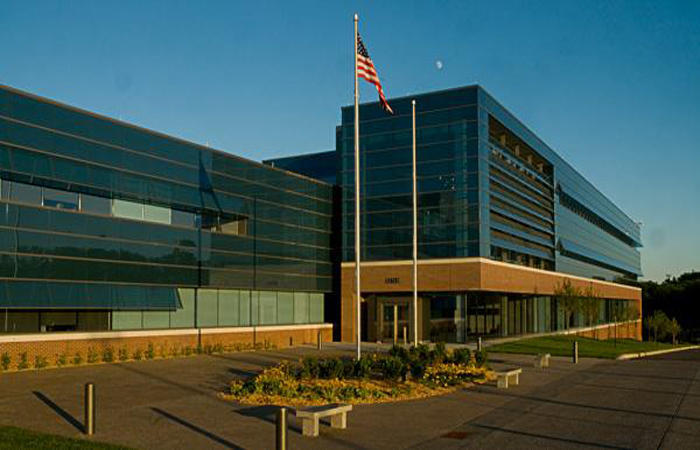