The ABB Group, which stands for ASEA Brown Boveri, is a public trade limited company which was founded in the dawn of the new millennia, 1988 through the merger of ASEA of Sweden and Brown Boveri&Cie of Switzerland. This Swiss multinational corporation giant has its headquarters situated in the city of Zurich, Switzerland, the parent city of Boveri& Cie. Prior the merging of the two companies into a unified group, each of the parent company were the leading figures in a field which was known as “electrotechnical industry” and the merging of these two companies resulted in the emergence of an industrial group with access to a global market. The ABB Group mainly operates in technological areas such as robotics, heavy electrical equipment, automation and power manufacturing and innovating revolutionary and ergonomically pioneered electrical machinery and products whose patents are then traded on the global market according to its estimated worth judged from the research funding and manufacturing costs. 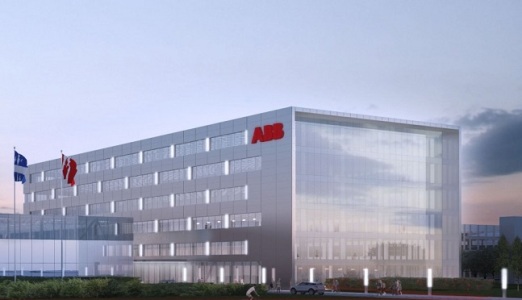 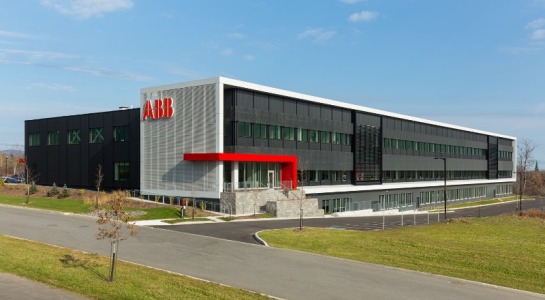