Where is AARP Corporate office Headquarters

About AARP, History and Headquarters Information

Aarp was founded in the year 1958. The company has been in operation for 61 years now. The founder of the company was Dr Ethel Percy Andrus. The founder was also responsible for the establishment of the National Retired Teachers Association, during the year 1948. After ten years, the organisation opened its doors to all the ordinary American citizens.

The headquarters of the organisation is based in 601 East Street, North-West. The name of the city is Washington, while the name of the state is District of Columbia, USA. The pin code of the area is 20049.

The primary services provided by the organisation include allowing its customers, which include its staff, volunteers and members, to live a revolutionary life after the age of 50, and also help in achieving all their goals and ambitions as well. Apart from selling premium memberships, the organisation also markets insurance policies as well. 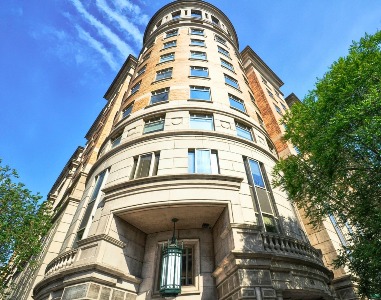 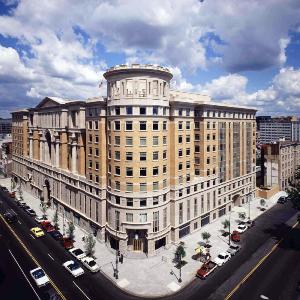