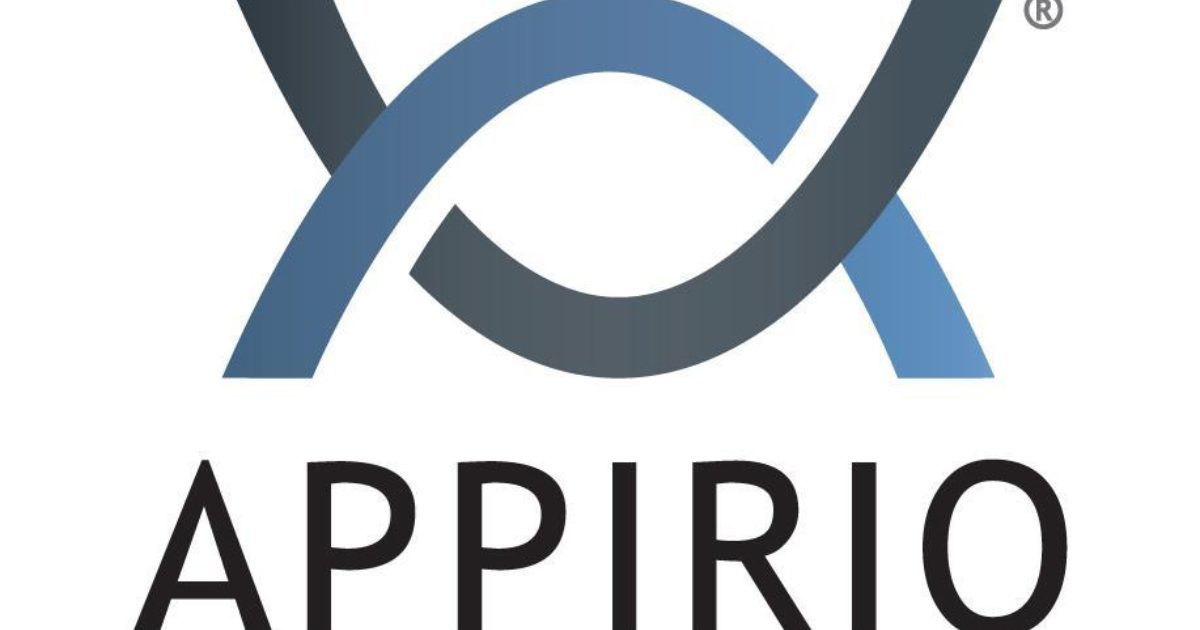 Founded by Chris Barbin, a former Borland Software CIO, in the year 2006, Aappirio is a trusted Information Technology consulting company that offers professional and technology services to companies looking to adjust to public cloud applications. Their services includes Software-as-a-service or (SaaS) and also, Platform-as-a-service (PaaS) like Google Apps and Salesforce.com.

They do not have an in-house datacenter as they are running their business serverless and only using public cloud solutions. They currently have more than 500 employees, and their headquarters is located at 201 S Capitol Ave, Indianapolis, IN 46225, United States.

In 2007, Aappirio puts up its headquarters in Salesforce.com’s incubator in San Mateo, California and in 2012, they moved to San Francisco, California.

It was in August year 2015 when they announced that their company’s headquarters is the one in Indianapolis. In the early months of 2008, they secured an investment of a whopping $1.1 million from angel investors and salesforce. 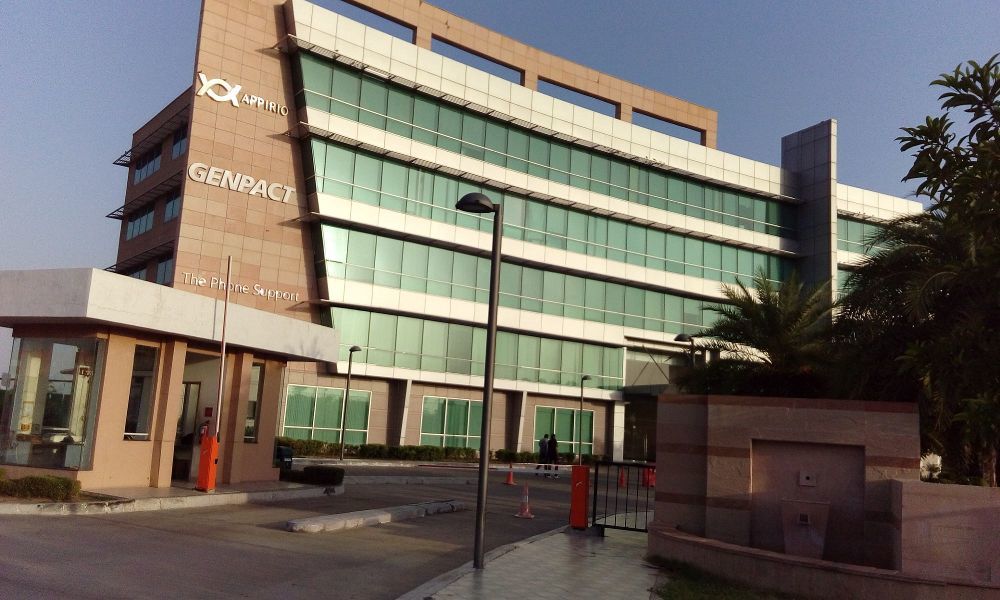 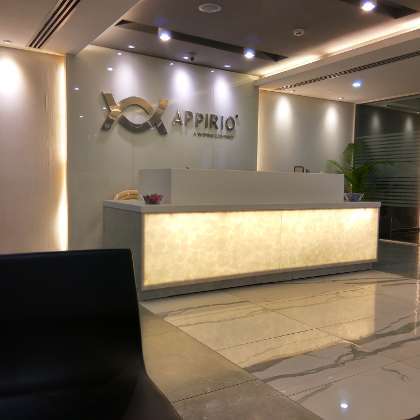