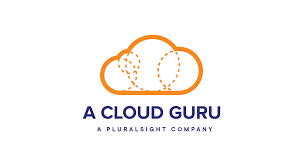 We are in a digital world where virtually anything is possible on the web. Virtual work is gaining increasing prominence among people. There are several places that people can use to learn about the cloud. A Cloud Guru is one of the places to learn the tricks involved in doing virtual work.

The formation of A Cloud Guru is a result of frustrations met by two brothers when they tried to learn the process of working on the web. The cost was on the high side, and the knowledge passed to them was not deep enough. Ryan Kroonenburg opted to fashion his own training with the target of giving people practical knowledge about the cloud, and it was an instant hit.

This company began in the year 2015. Seven years into business, the success story has been awesome. The CEO is Sam Kroonenburg. 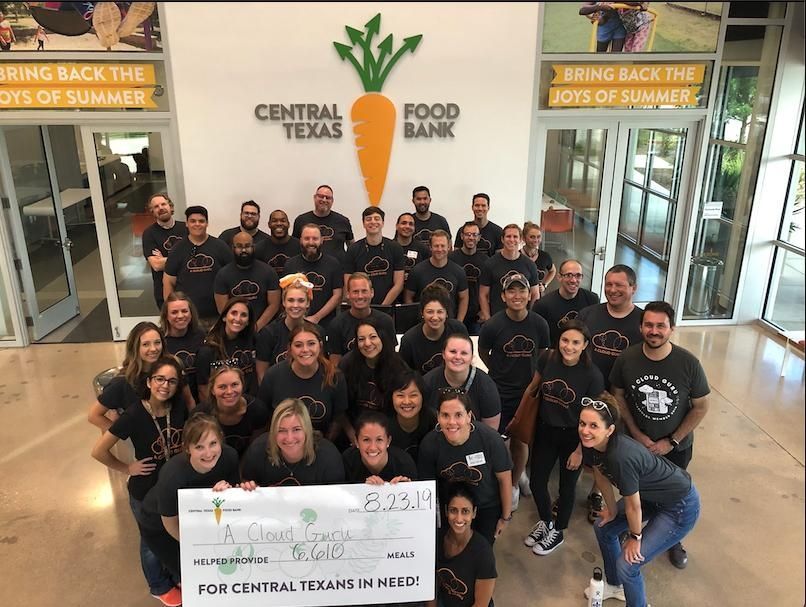 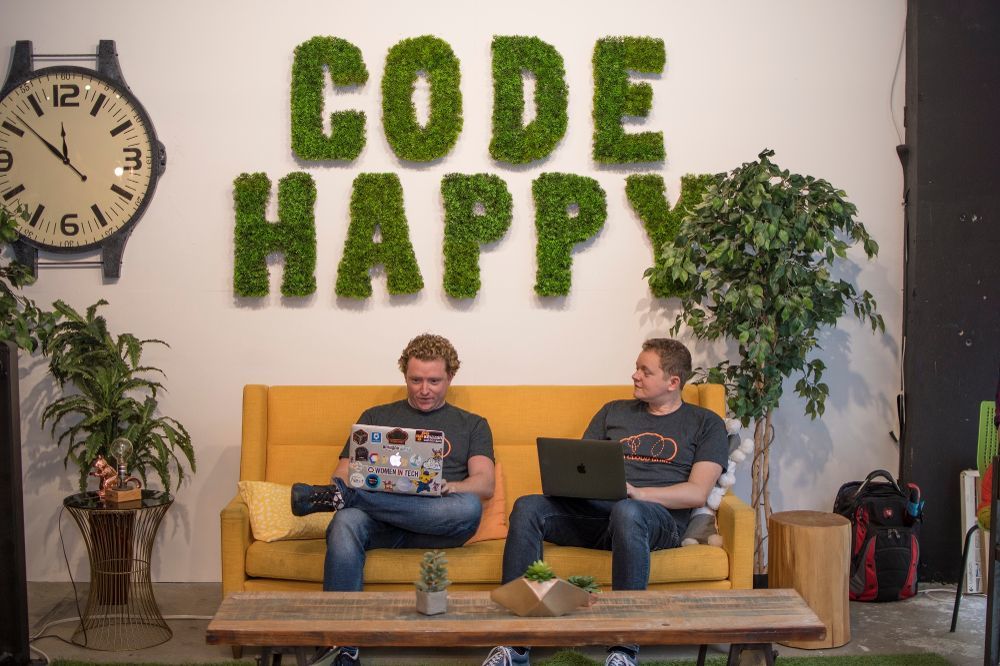