It's a corporation in Portland, Oregon, specializing in children's apparel. It operates mail orders and online in US and ships the products to over 200 countries worldwide. Gun Denhart and Tom Denhart started this private retail company in 1983. Phil Losca became the CEO/President of the Company in 1995, and in 2001, Denharts sold the corporate for $175 million. In August 2016, the Company got resold to L Catterton at an undisclosed amount, and Sally Pofcher became the CEO in 2021. The Company headquarter is at 608 NE 19th Avenue, Portland, OR, United States, 97232. 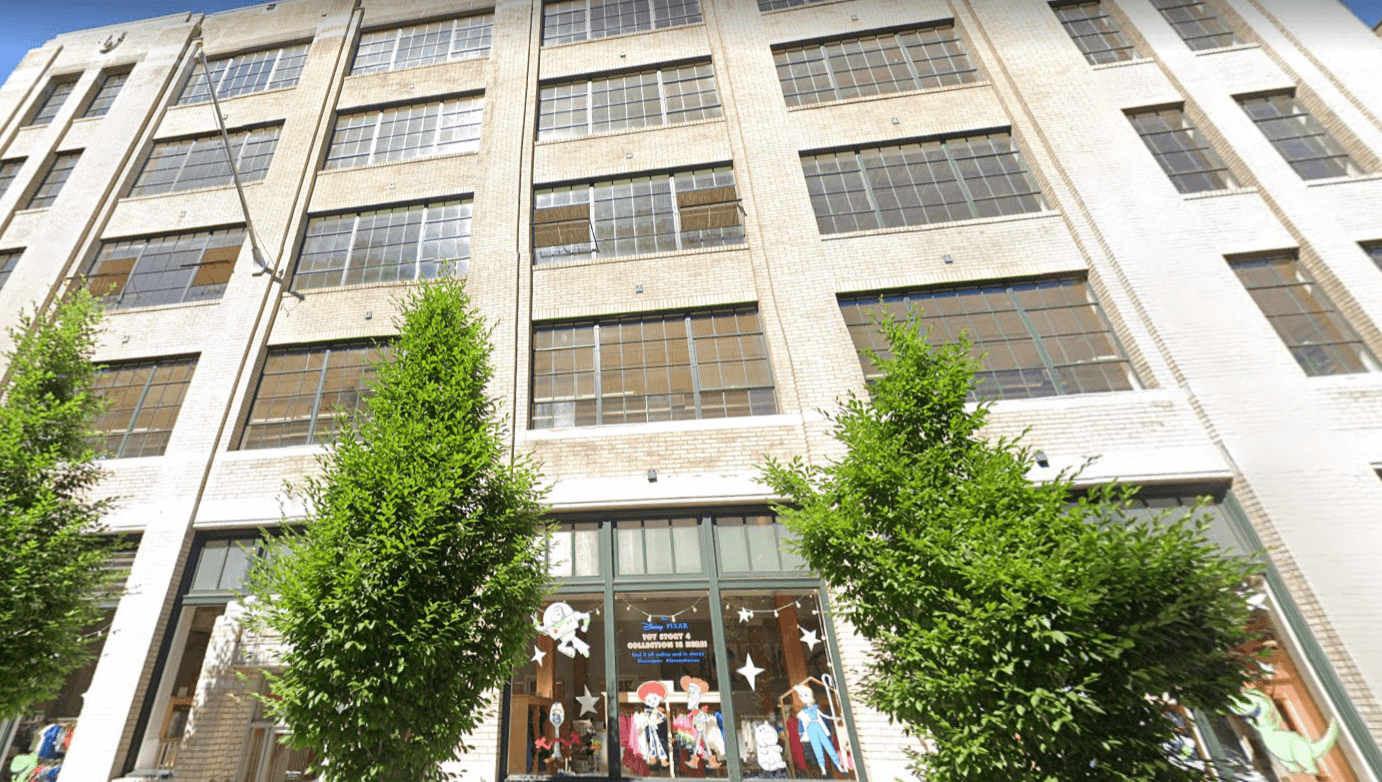 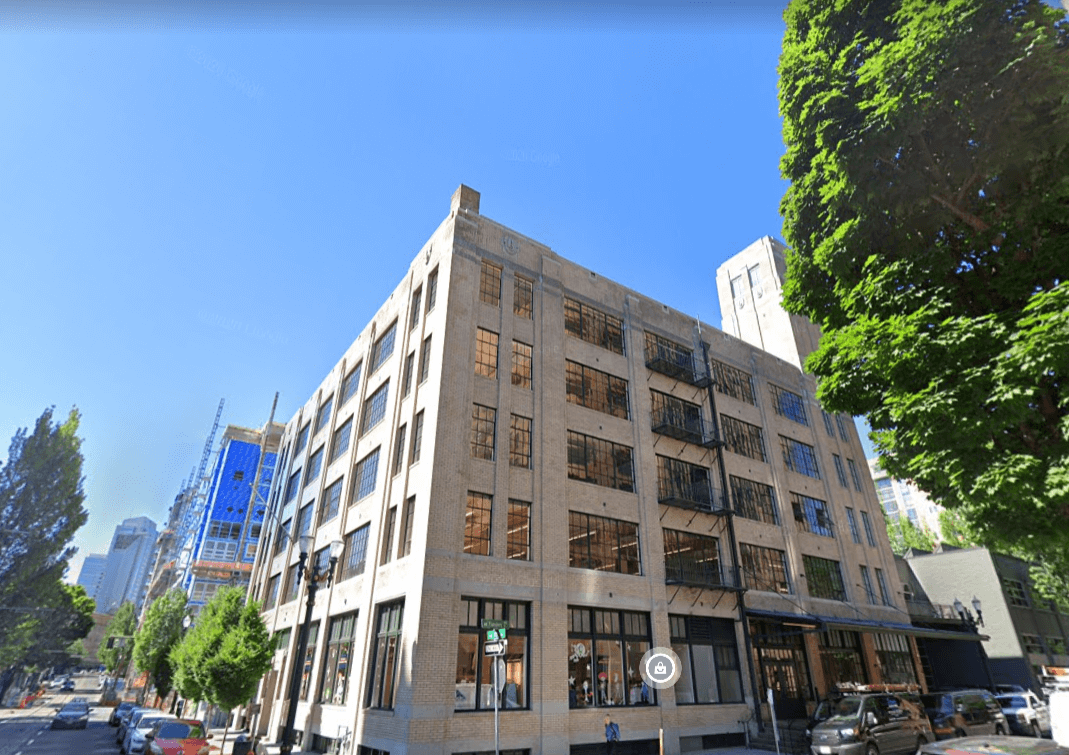