Where is 7 Eleven Corporate office Headquarters About 7 Eleven, History and Headquarters Information

7 Eleven was founded in the year 1927. The company has been active for over 92 years now. The founder of the company was Joe C Thompson. The origins of the company date back to the time when one of the employees of Southland Ice Company, known as John Jefferson Green, started selling eggs, milk and bread, in front of one of the ice houses of the company. Founder Joe Thompson found the potential of this idea, as the ice allowed the goods to be preserved over a long time. Thus, he bought over the Southland Ice Company and later opened many stores which started selling numerous convenience items as well.

7 Eleven is an American retail company that focuses on providing various kinds of food products and beverages to its customers. The current CEO and president of the company are Joseph DePinto. The company has its presence in over 66,500 locations all over the world, in about 17 countries worldwide, which include the USA, Indonesia, Thailand, Malaysia, Singapore, Canada, Hong Kong, etcetera. As of the year 2010, the number of employees working at the company is more than 45,000.

The primary services provided by the company include allowing customers to have a retail presence to able to purchase various kinds of products that include beverages, packaged foods, coffee, candy, dairy, gasoline, snacks, etcetera. The 7 Eleven convenience stores also provide financial services and food delivery services as well. 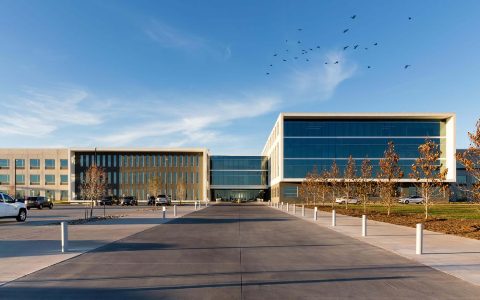 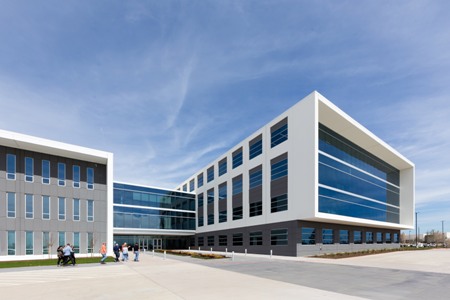