2K was founded in the year 2005. The company has been operational for almost 14 years now. The founders of the company were Greg Thomas, Christoph Hartmann, Jason Argent and David Ismailer. In the year of the founding, 2K's parent company, known as Take-Two Interactive, had taken over Visual Concepts along with its subsidiary, known as Kush Games. The company had also taken over the intellectual property of the 2K Sports Game from Sega as well, for about $24 million. Ths, 2K Games was established, and the 2K trademark was used as a new publishing label as well. 2K Sports was a company division that focused solely on various kinds of sports video game titles. 2K started to manage multiple development studios such as Kush Games, Visual Concepts, Venom Games, Indie Built, Frog City Software, Prop Top Software, etcetera. The studios were divided in operations between 2K Sports and 2K Games, depending upon the game title and genre.

Then in the year 2006, due to an internal fire at the company's offices, the marketing as well the administration offices were very much heavily damaged as well. In the year 2007, it was announced by the company that it has closed down its New York City offices and therefore moved over to California, USA, along with 2K Sports as well. The same year, Take-Two had announced that the company had collaborated with Nickelodeon in order to publish games based on their licenses as well. Take-Two had opened a new division for this purpose as well, known as 2K Play, which was under 2K Games. 2K Play would be responsible for the development of family-friendly game titles. As of the year 2017, the company's co-founder, as well as the president, Christoph Hartmann, had stepped down from his position. Hartmann had joined Amazon Game Studios in the following year. Hartmann was succeeded by David Ismailer, who was the CEO of the company. In the year 2018, the company had established 2K Foundations. 2K Foundations will be supporting underserved communities across the USA by helping in refurbishing the basketball courts in neighbourhoods that very much require them. Microsoft had also partnered up with 2K in order provide Xbox One S gaming stations at these courts too. 2K Foundations had planned to refurbish almost 12 basketball courts across the USA. The headquarters of the company is based in 10 Hamilton Landing. The name of the place is Novato, while the name of the state is California, USA.

2K is an American company that focuses on the designing, development, distributing, marketing and selling of various types of video game titles for gamers all around the world. The current president of the company is David Ismailer. The company is currently a subsidiary of Take-Two Interactive, which is Take-Two's second publishing label, after Rockstar Games. The company also has its satellite office in China, known as 2K Chengdu. The company had also acquired Fixaxis Games in the year 2005 and was responsible for the establishment of the development studio named, Hangar 13, in the year 2013. 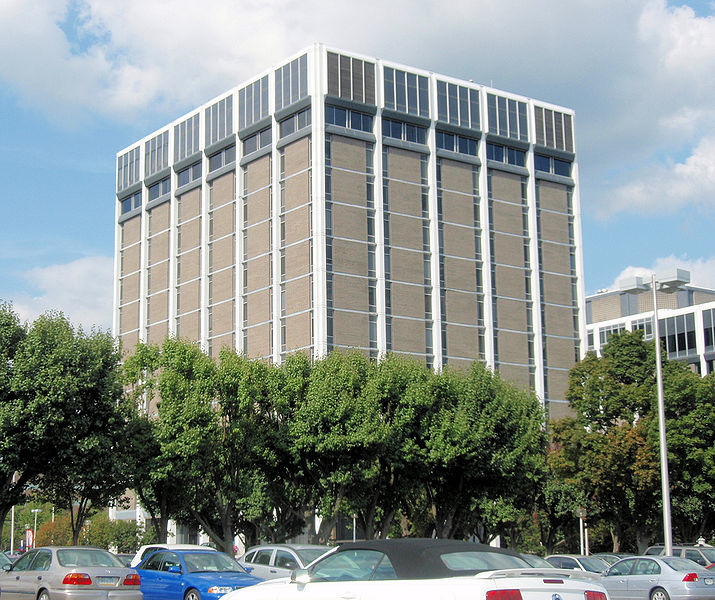