The name 21st Century Fox dates back to 1904. It is the story of a tiny theater on New York’s Lower East Side. A 25-year old (William S. Fox) entertained the audience with his magical and hand-cranked short films. By the turn of 1915, this humble beginning with a single screen had grown into 25 theaters that are scattered around New York.

The development and metamorphosis over the years were awesome. There is no stopping the 21st Century Fox in the 20th century, going by the number of awards of excellence that they have won over the years. This is an incredible story of success that Fox has been able to build over the last 9 decades and still counting.

The founder is Rupert Murdoch. Lachlan Murdoch is the executive chairman. James Murdoch is the CEO. Peter Rice is the President. They have a staff strength of 22400. 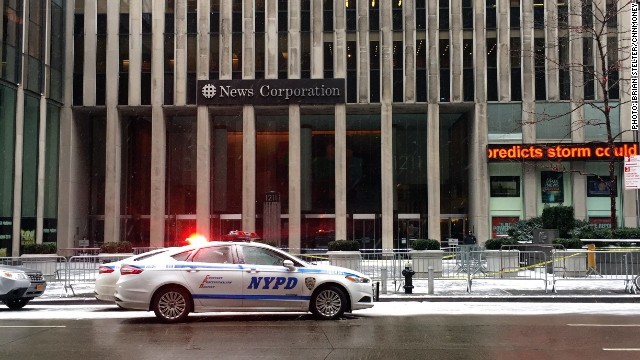 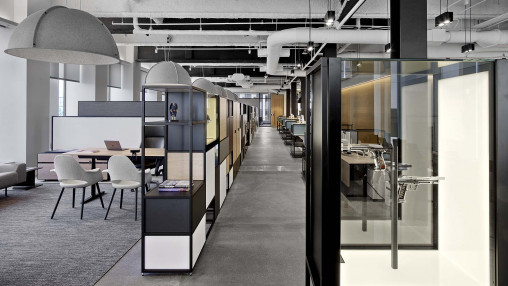